volume one and two

673 pieces in a format that is both elegant and practical

The liturgy transforms culture into something sacred. Stone, color and sound is subjected to human creative processes in order to bridge the material world and the spiritual world. Through the liturgy, the spirit is shaped by matter and the soul rises to heaven. Through worship, culture obtains its fulfillment and creation reaches its full vocation, that being praise of the Creator. Every Christian is a priest of creation- through culture he processes the world around him and offers it to God and His Church.

Saint John Paul II notes that faith assuredly will survive through culture. “It is only within and through culture that the Christian faith becomes history and creates history” (Christifideles laici, 44). The experience of faith becomes complete when it creates culture; if it does not do so, faith dies with believers.

The hymnal first appeared as a studio edition in the ’90s. It was finished in 1998. Since then, thousands of singers, in Poland and abroad, use the book that both preserves and renews liturgical music. The revised two-volume set Niepojęta Trójco was published on the twentieth anniversary of the Dominican Liturgical Center. It reflects the work of dozens of individuals involved in post-Vatican II liturgical renewal. Their compositions, arrangements, performances and institutions allowed the Order of Preaches to increase piety within the Catholic Church.

Since 1994, the Dominican Liturgical Center has helped the faithful find ways to fulfill their duties as part of the universal priesthood. We guide others to communally celebrate the liturgy so that the liturgy is not only beautiful, but also transformative for the faithful and their community. Singing is simultaneously a common and grandiose way to serve. Sacred music makes spiritual exercise available to all members of the community, as anyone can join the common action, submitting themselves to the loving power of God, and witnessing how the beauty reflects his majesty. 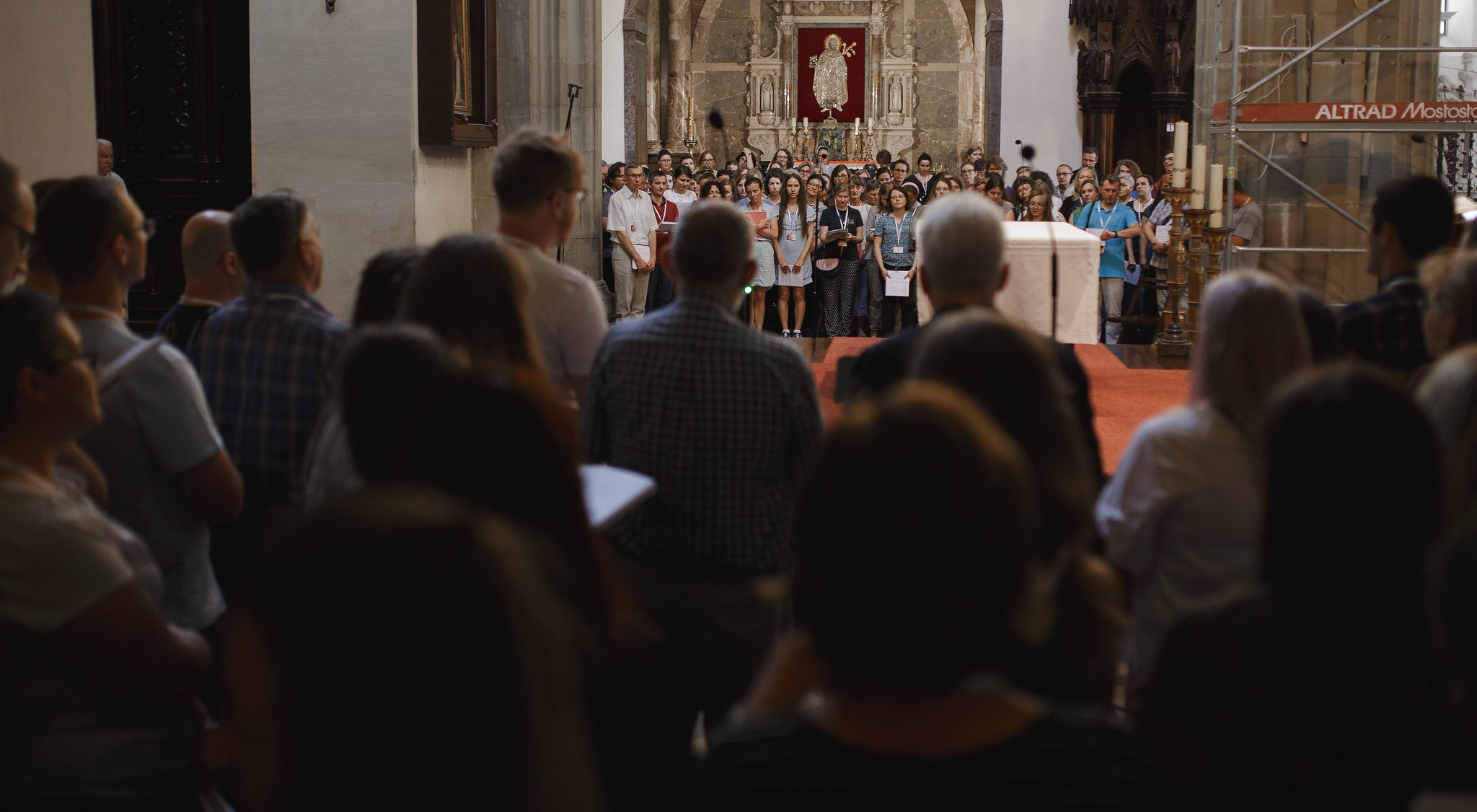 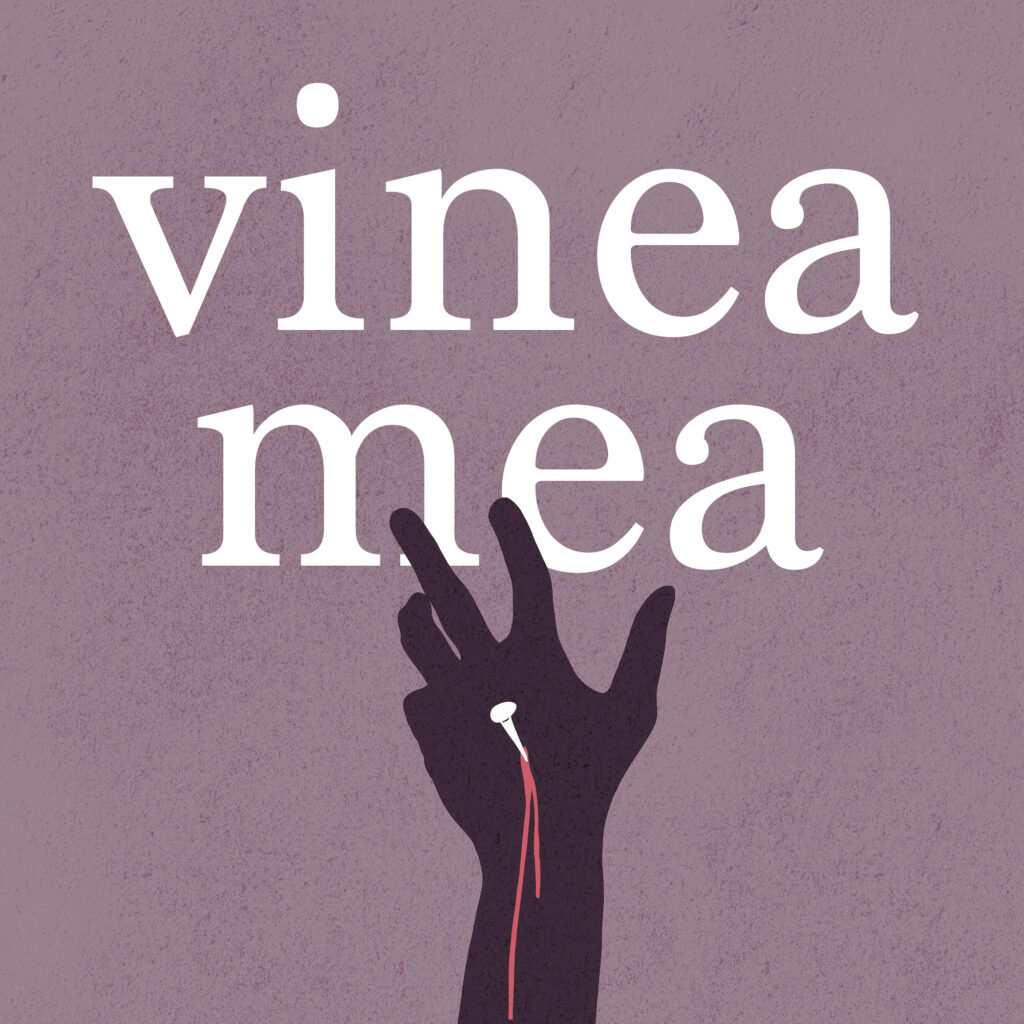 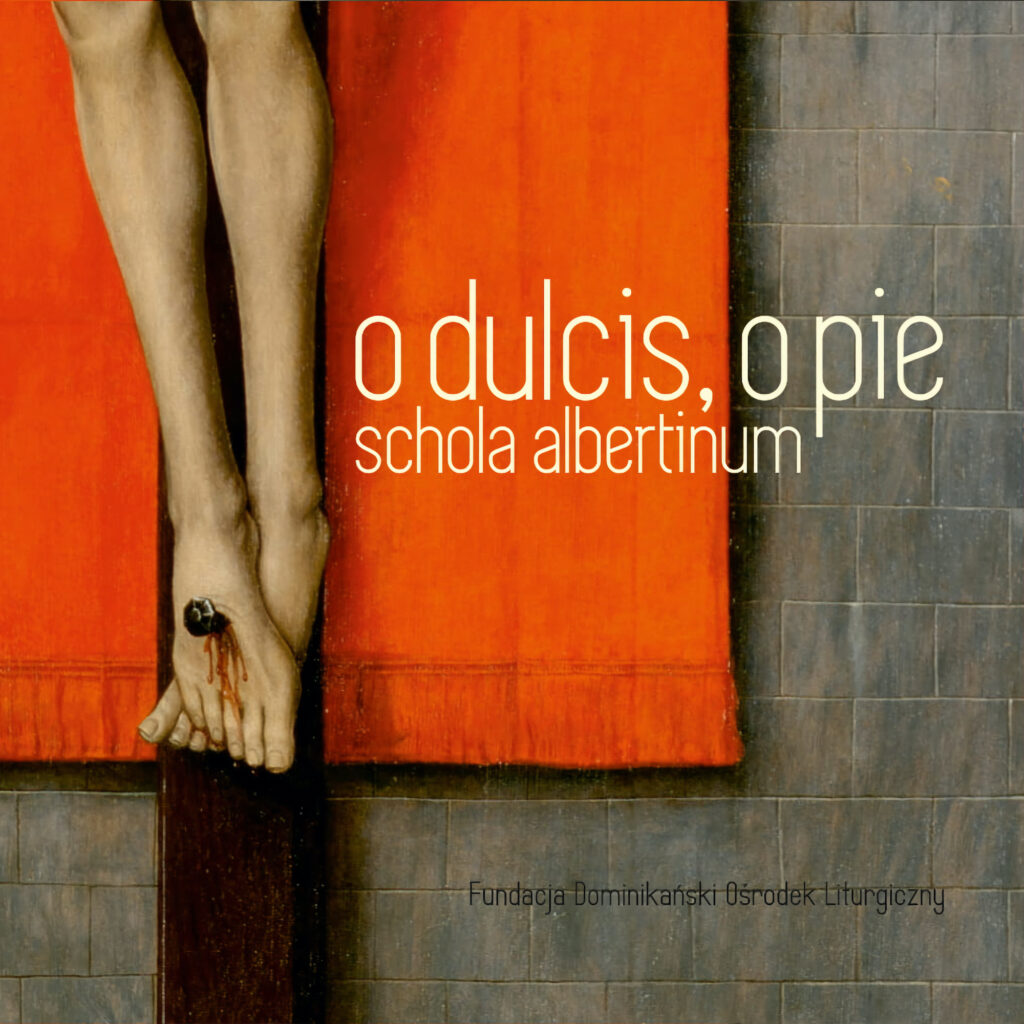 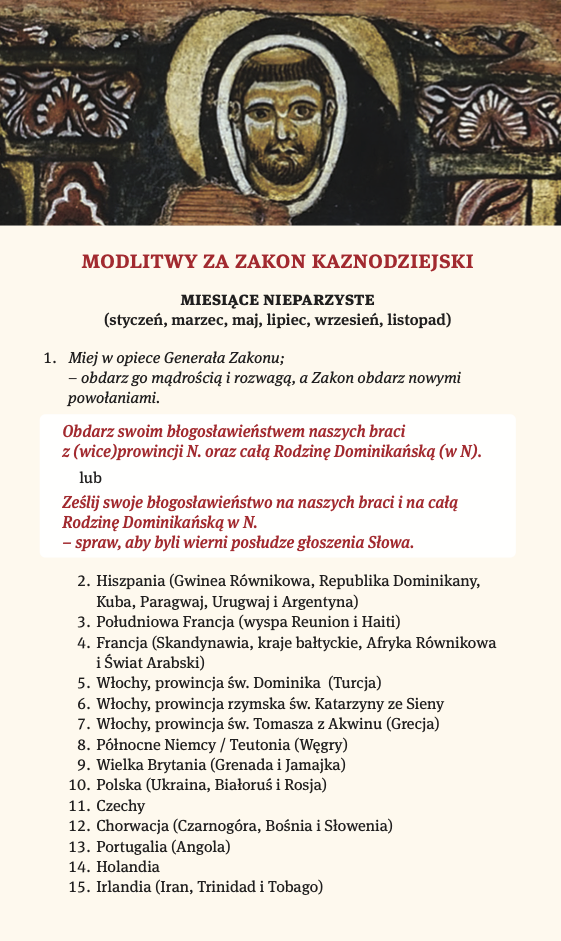 Książki i śpiewniki
Dodaj do koszyka 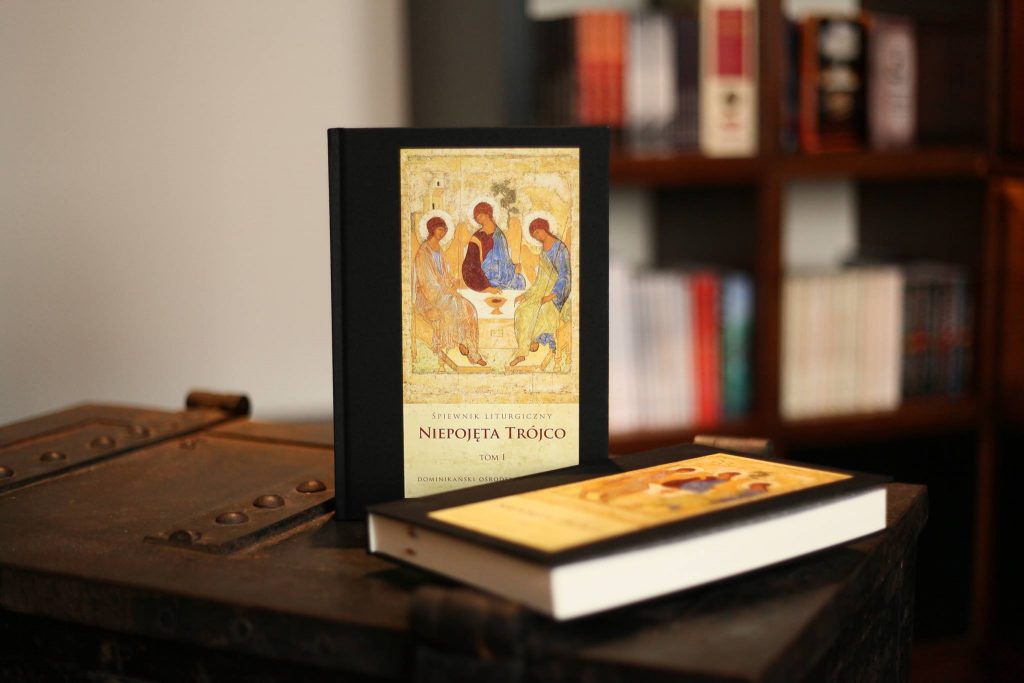 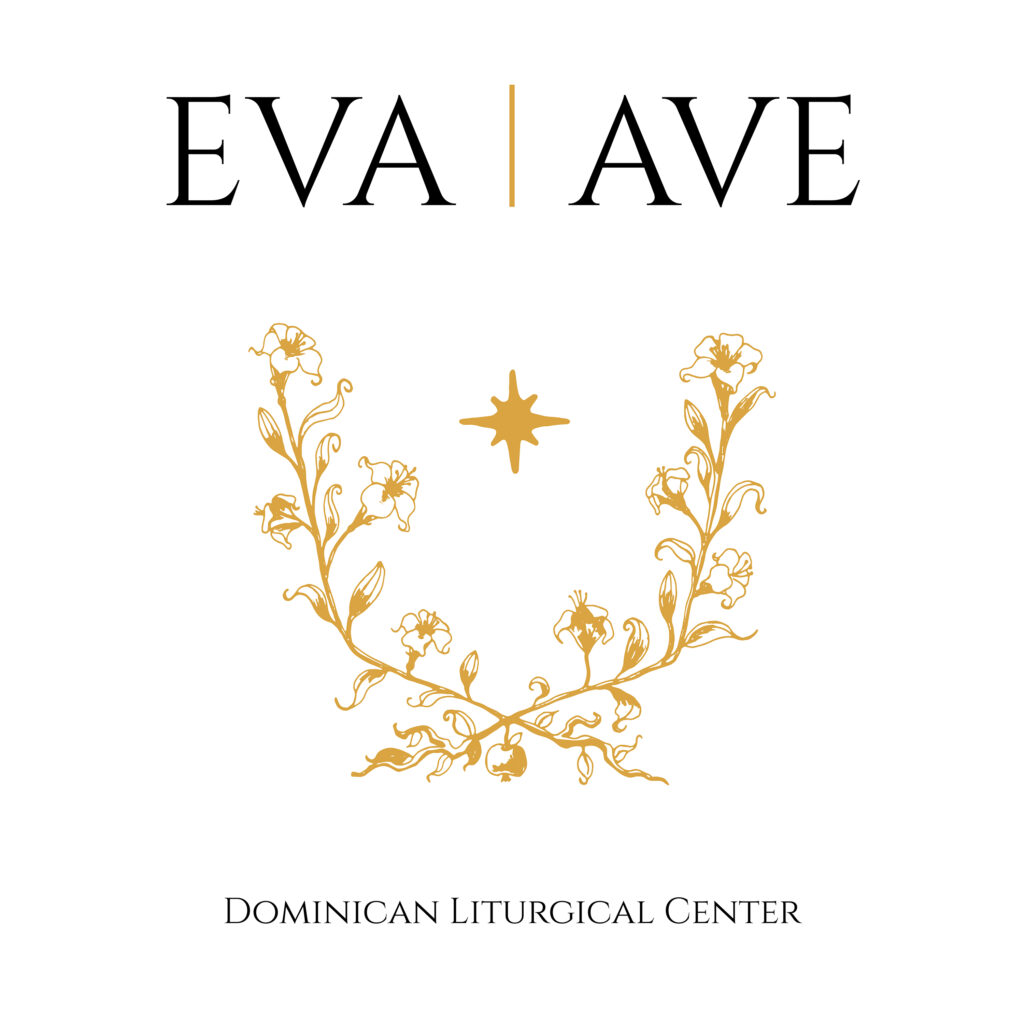 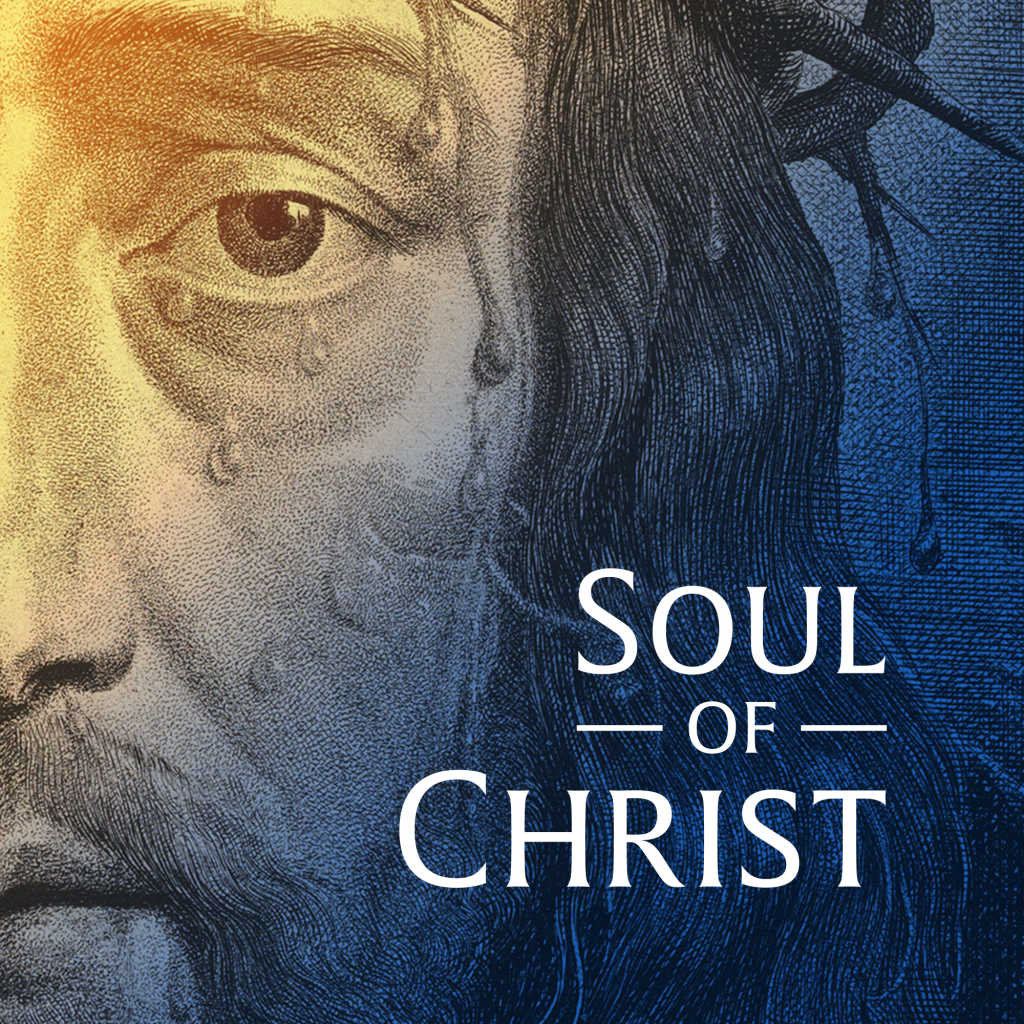 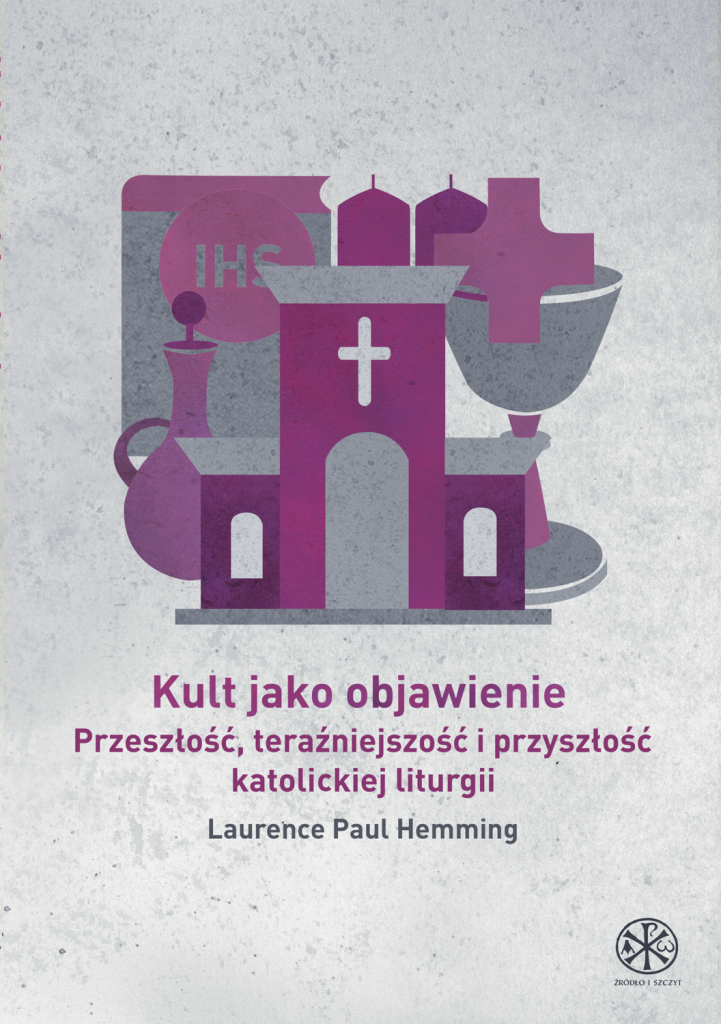 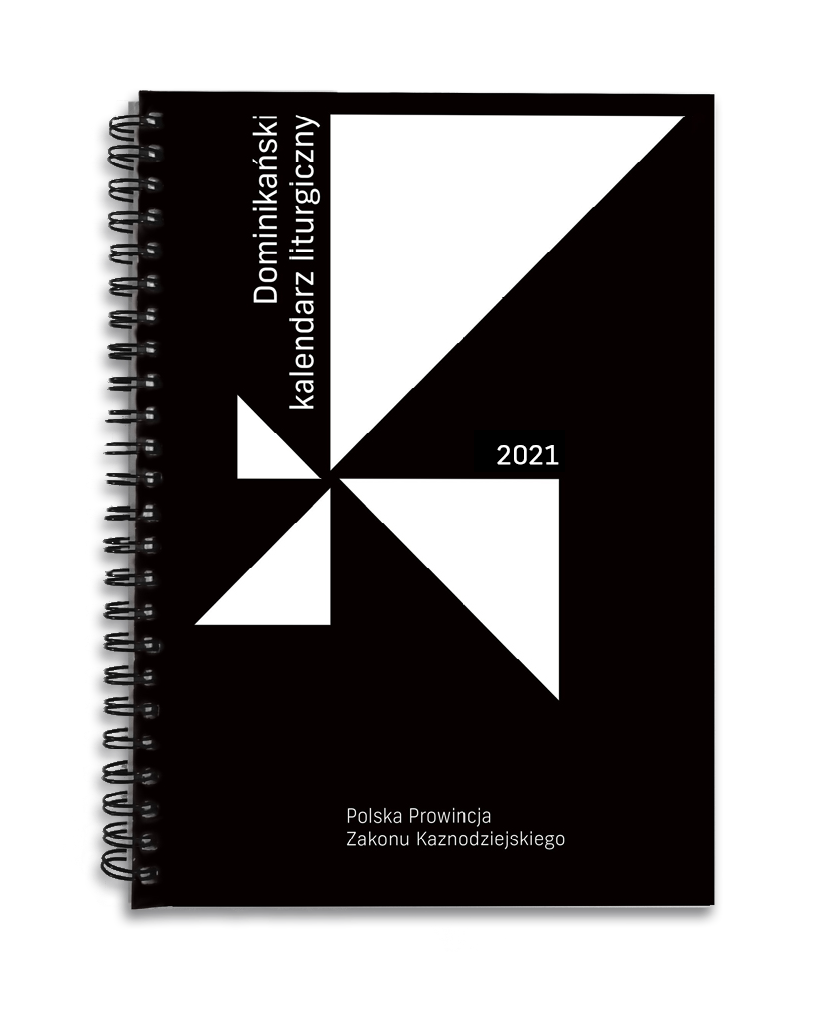 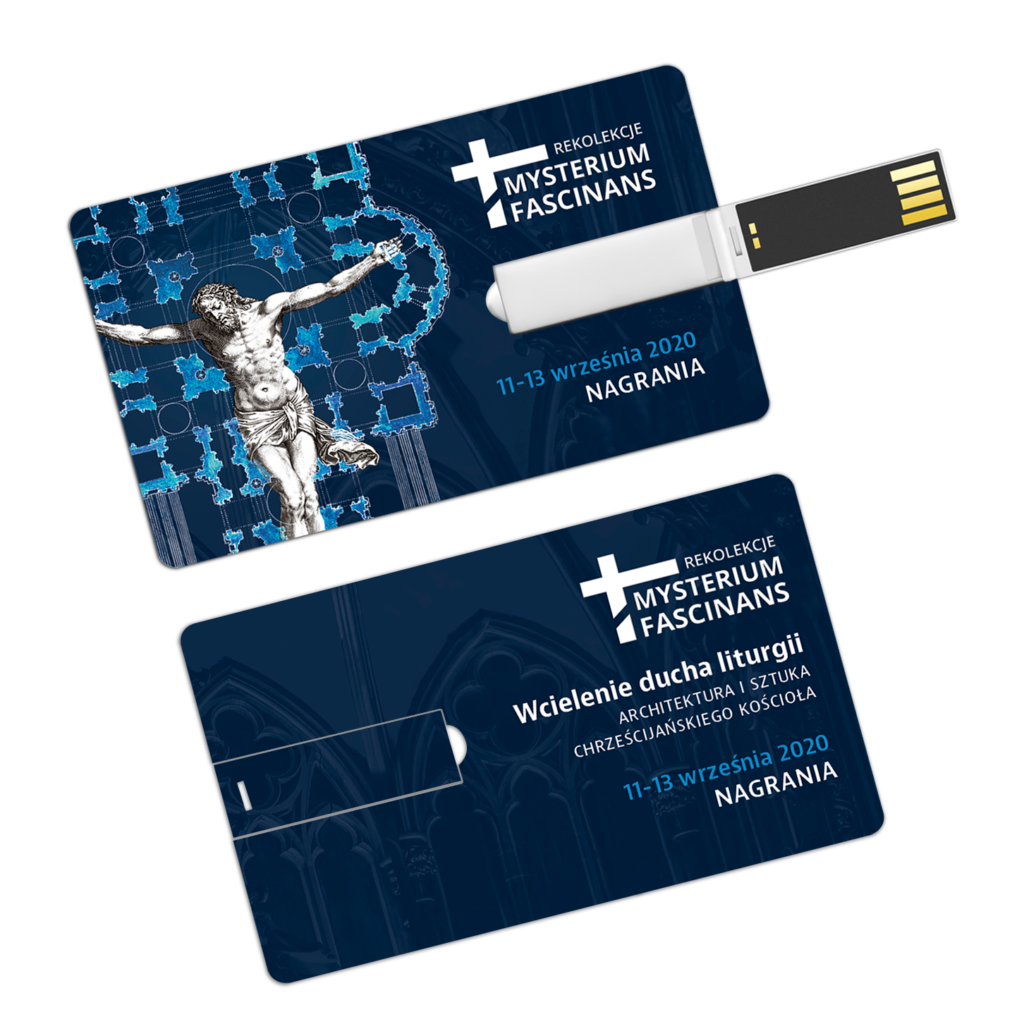 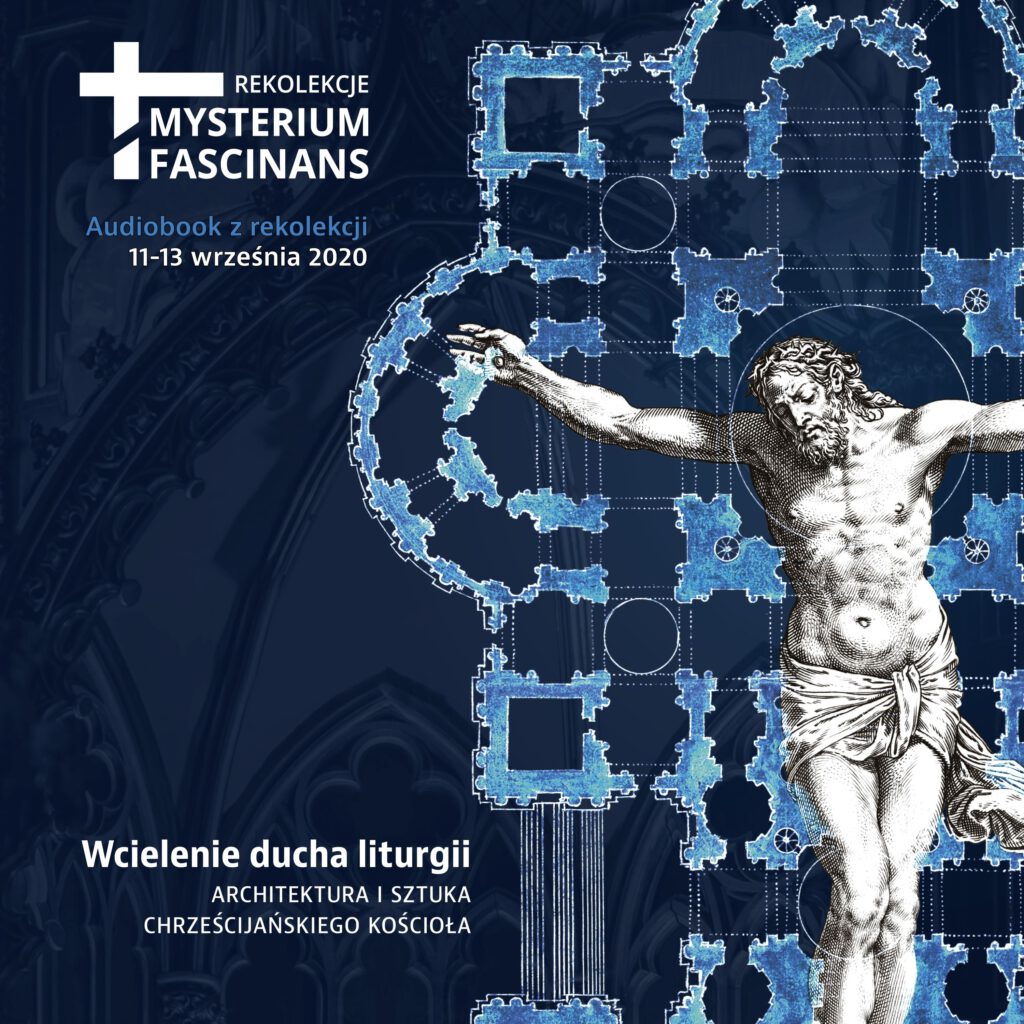 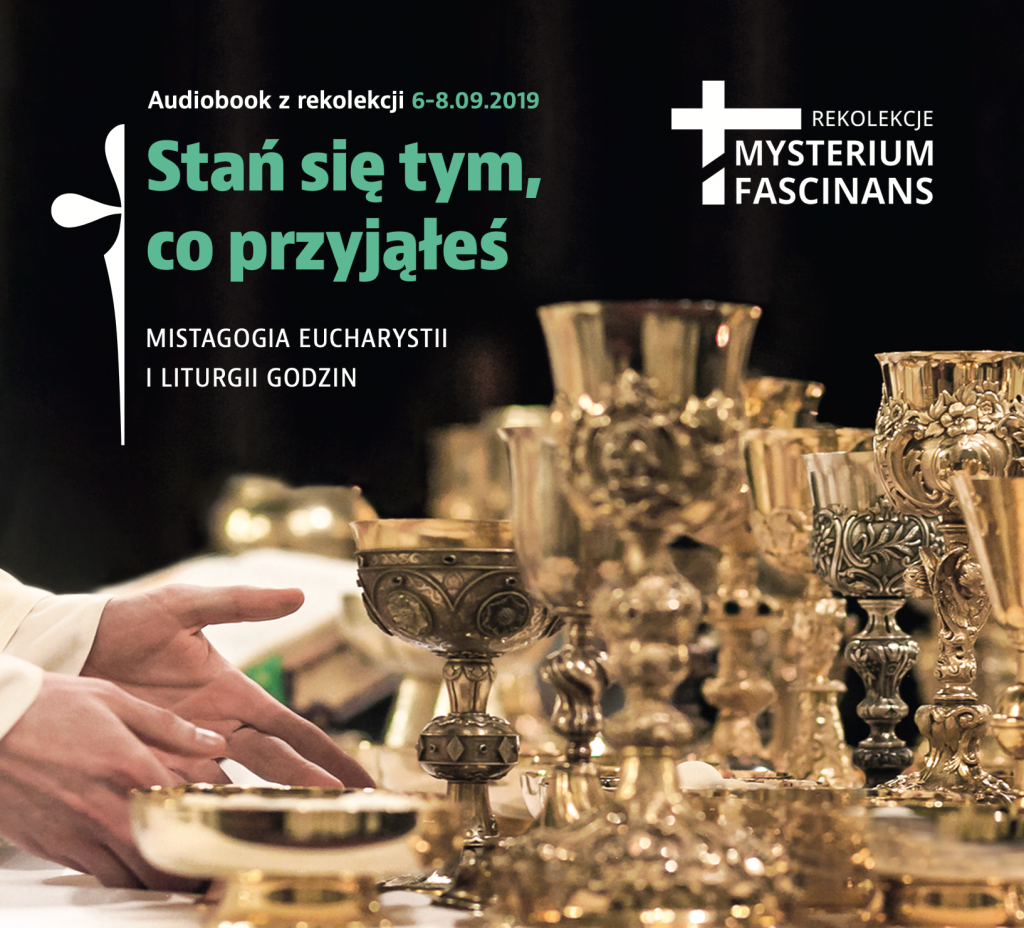