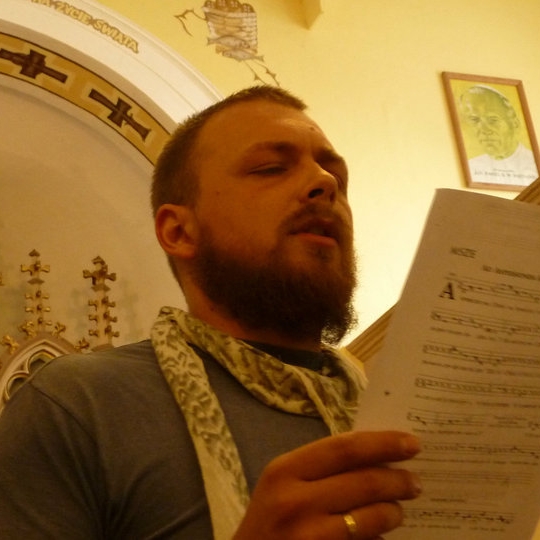 Born in 1979. He gained a PhD in religious studies at the Jagiellonian University. He’s a husband and a father of four daughters and two sons. He’s also a lecturer at the Study of Culture Institute at the Ignatianum Academy in Krakow.

He used to be interested mainly in Early Christian culture (especially a relation between orthodoxy and heterodoxy, and the development of tradition and imaginary). Later he became interested in Christian liturgy (mainly western) and a possibility of studying it from a perspective of anthropological ritual theories.

Currently he studies twentieth-century liturgical reforms as ritual changes and their influence on contemporary Catholicism. He’s an author of many publications on various topics, such as second-century anti-heretical debates or Early Christian healing magic, but also “Masses for children” from a perspective of the social function of ritual theory. 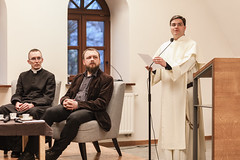 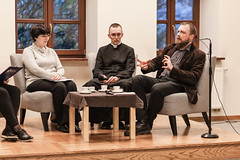 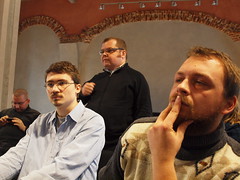