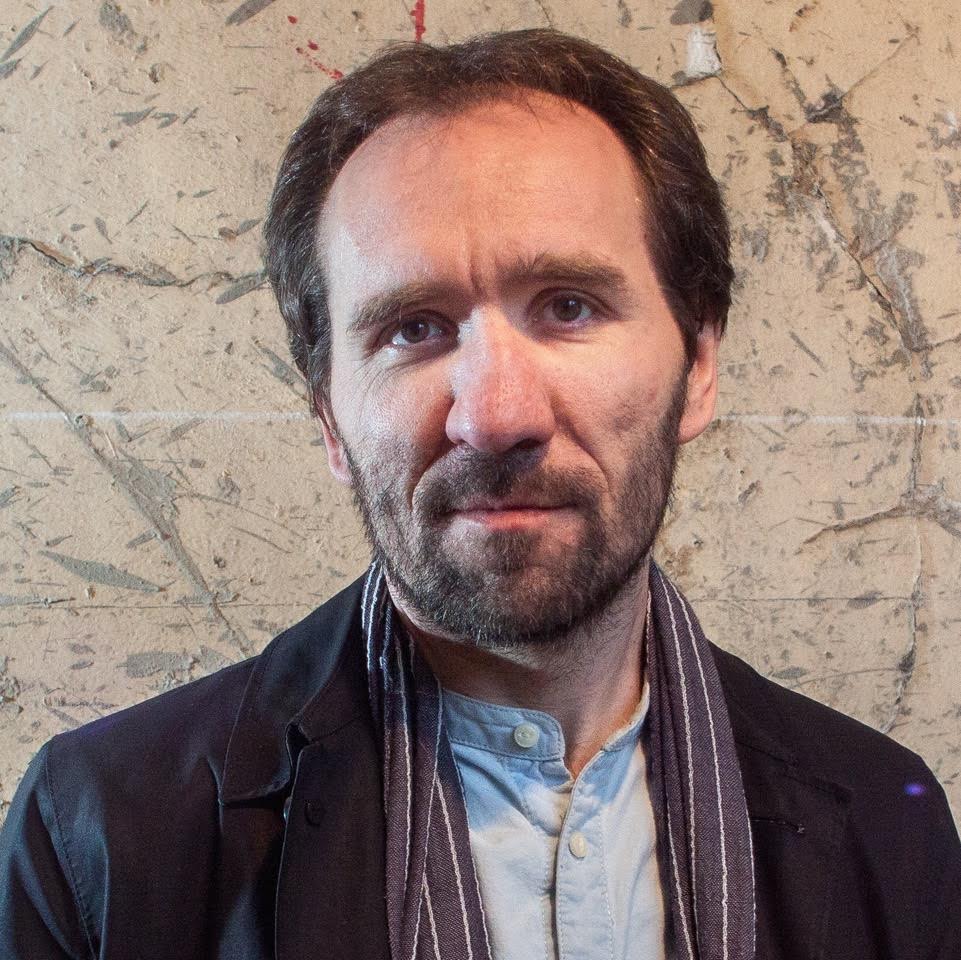 A musician, a guitarist, a singer and a musicologist. He graduated from the Academy of Music in Katowice and the Jagiellonian University. He’s a cantor at the St. Hedwig of Silesia parish in Chorzów.

Since 1996 he’s been conducting a male choir Schola Cantorum Minorum Chosoviensis, which speciality is Gregorian chants. Together with the Schola, he has performed in many places in Poland and abroad, and recorded several albums.

Since 2000 together with Magdalena Krzywda, he forms a duet Sapphire, which was awarded many times at the most important sung poetry festivals in Poland. He also cooperates with Scandicus and performs vocal and instrumental medieval music. At the Cantorial School he teaches Gregorian chant class. 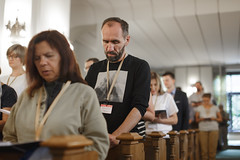 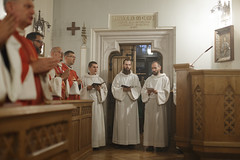 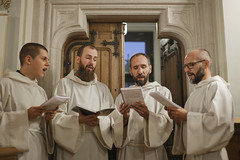 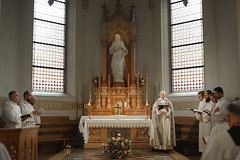 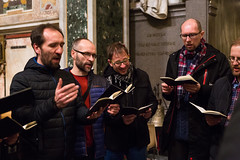 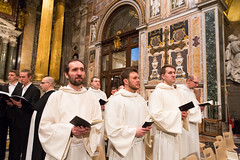 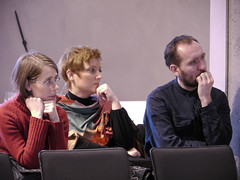 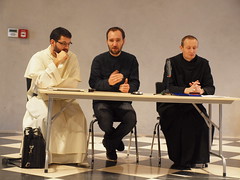 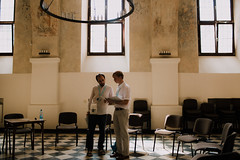 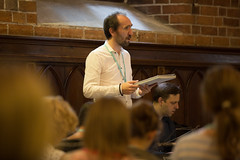