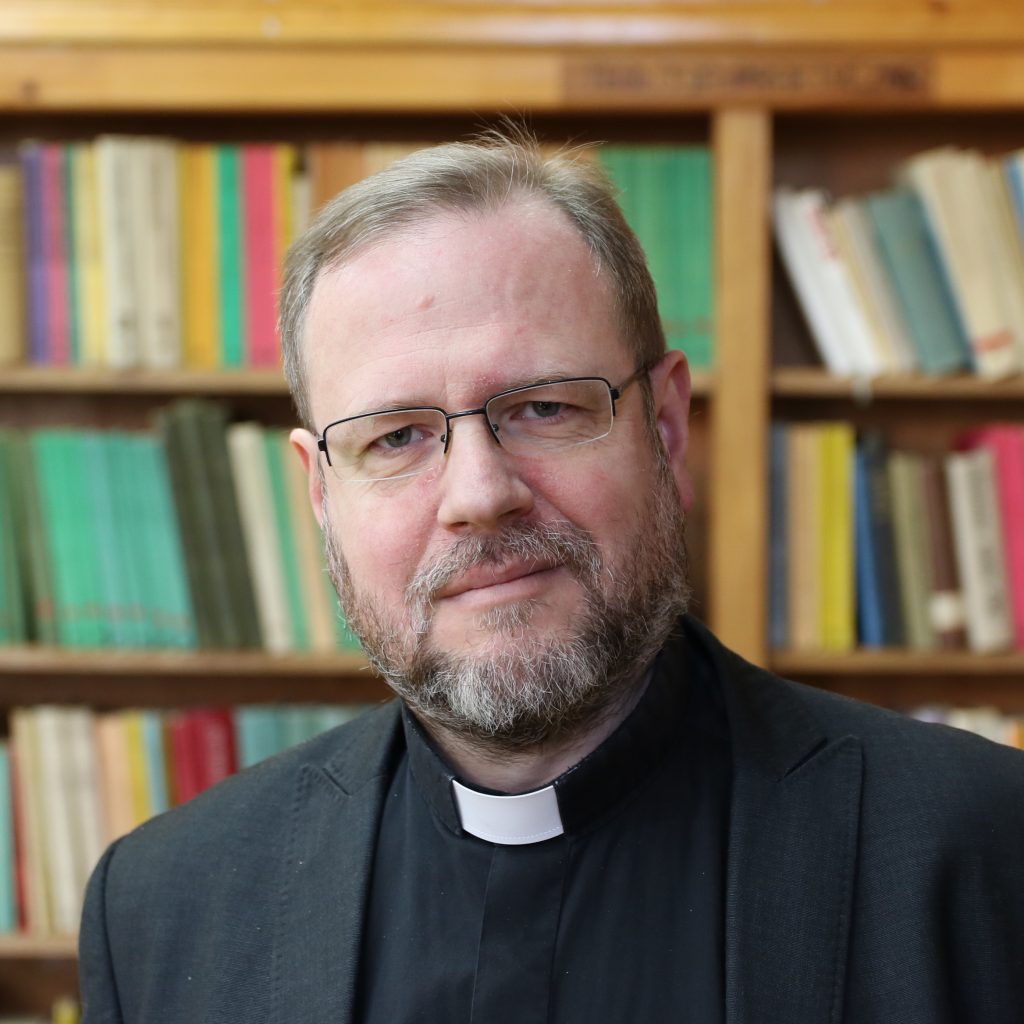 A Marian, born in 1966. He studied liturgy at the Anselmianum in Rome. From the beginning he’s been interested in the history of Christian initiation. His Licentiate thesis were dedicated to the liturgy of baptism in a medieval work „Sacred Tradition”, whereas his Doctoral thesis were about the order of receiving sacraments of initiation in the history of the Roman liturgy.

He taught liturgics at the Marian Major Seminary in Lublin and theology of liturgy at the Philosophical and Theological College of the Dominican Province of Poland in Krakow. Currently, he’s a minister at the church of the Immaculate Conception in Lublin. At the same time he teaches liturgics at a seminary and liturgics and latin in a Marian noviciate in Skórc near Siedlce. He’s also a minister in a Neocatechumenal community in Lublin and he celebrates the Traditional Latin Mass at a church on Staszica Street in Lublin.

He’s an author of popular books: „Msza święta. Liturgiczne ABC” („The Holy Mass. Liturgical ABC”) and „Krótka historia mszału rzymskiego” („A short story of the Roman Missal”), and hundreds of articles about liturgy, mostly popular, published in different magazines. He’s an author of a blog on Liturgia.pl.

His main liturgical interests are: the study of Early Medieval sacramentaries, the history of baptism and confirmation, the development of Eucharistic rites.

Apart from that, he’s interested in history, he listens to country music and is a faithful AS Roma fan. 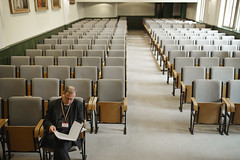 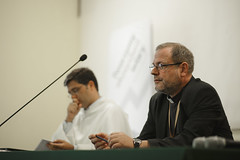 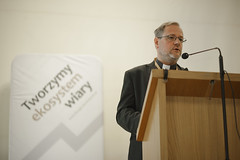 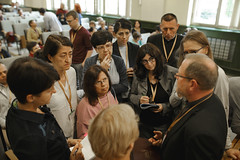 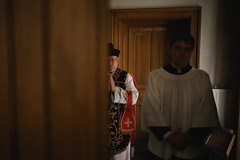 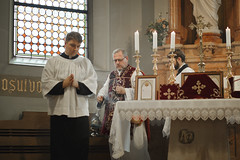 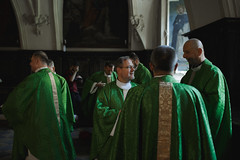