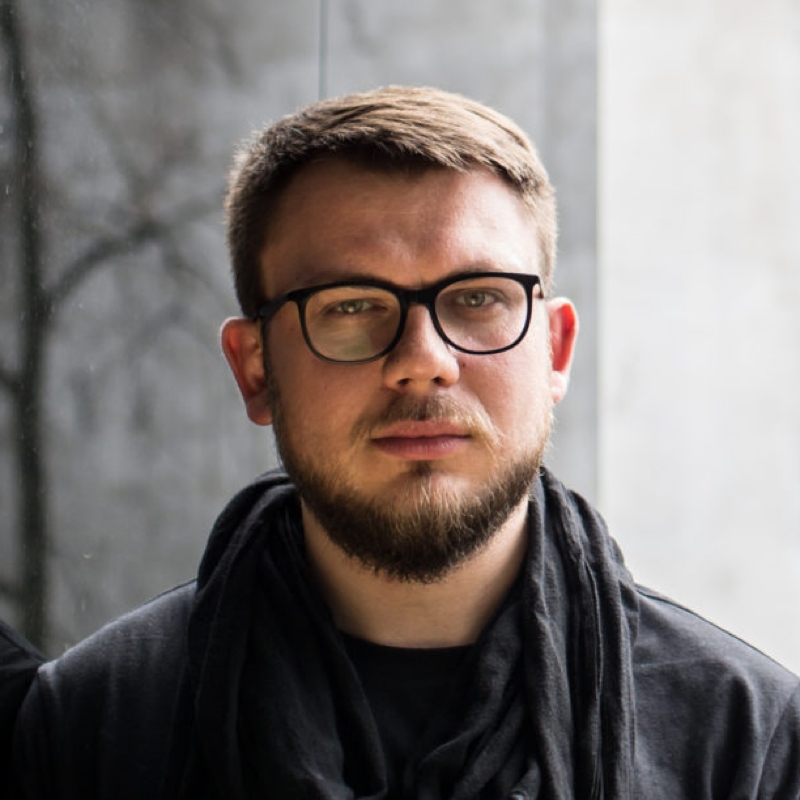 Rafał leads singing groups, and organises liturgical music workshops in Poland. From 2005 to 2015 he was an organist in one of the parishes in Lodz. Currently, he’s a cantor at a Dominican Monastery in Lodz. From 2011 to 2013 he taught at the Cantorial School in Krakow, since 2014 he’s been teaching at the School of Liturgical Singing in Warsaw.

The core of his repertoire consists of vocal sacred music by J. Rheinberger, M. Reger, A Dyorzak and so on, but he also values secular compositions by, among others, P. Czajkowski, F. Chopin, F. Schubert, J. Brahms and G. Mahler. He regularly gives concerts in Poland and abroad. In 2016 he won an award and an additional prize at the International Individual Sacred Music Vocal Competition in Katowice. 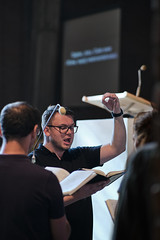 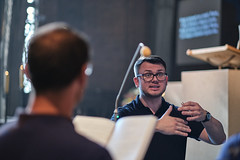 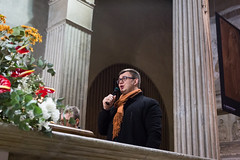 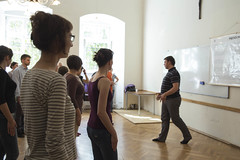 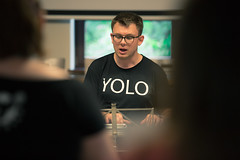 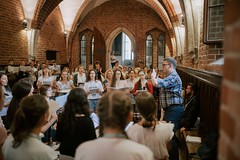