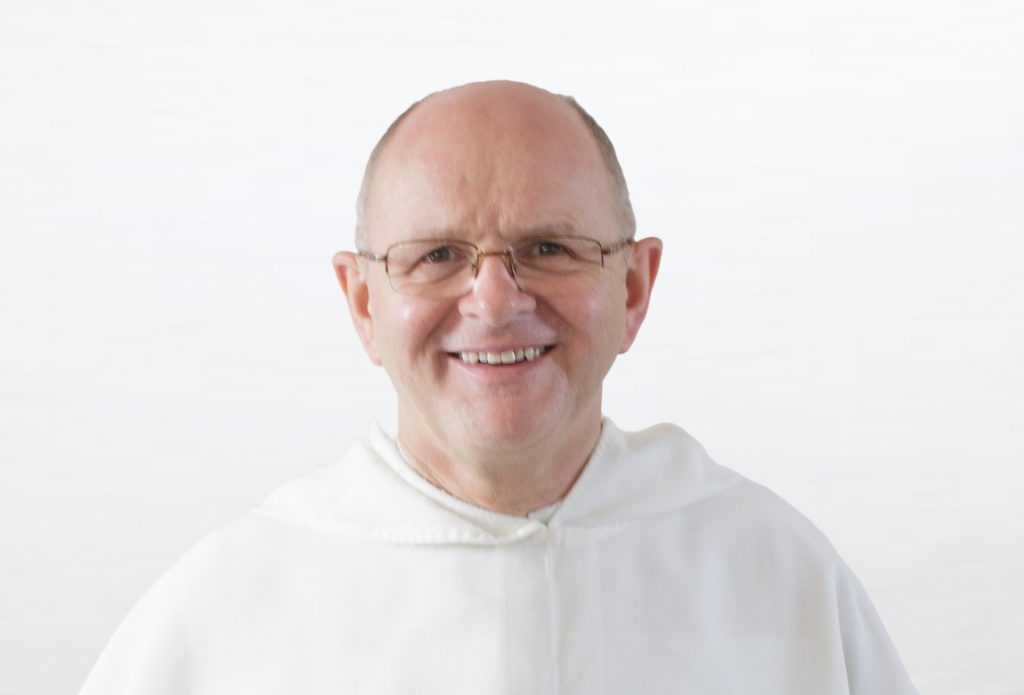 Born in 1959. He studied in Poznań and graduated with a degree in Maths. He joined the Dominican Order in 1983 and was ordained in 1990. He was a youth and students minister, a prior and a parish priest. He taught theology of marriage and cooperated with a TV channel Religia.tv where he hosted “Akademia Rodziny” (“The Family Academy”). Since 1992 he’s been engaged in a retreat and formation movement for marriages called “Marriage Meetings”.

He’s an author of “Krótka kołdra. O dialogu małżeńskim” (“Short comforter. About a marriage dialogue”, published by W drodze in 2010).

He’s also an author of many musical compositions included in “Unfathomable Trinity” Hymnal. In mid-2019 he started working at Dominican Liturgical Center in Krakow again. Since 2021 also subprior of the Convent.