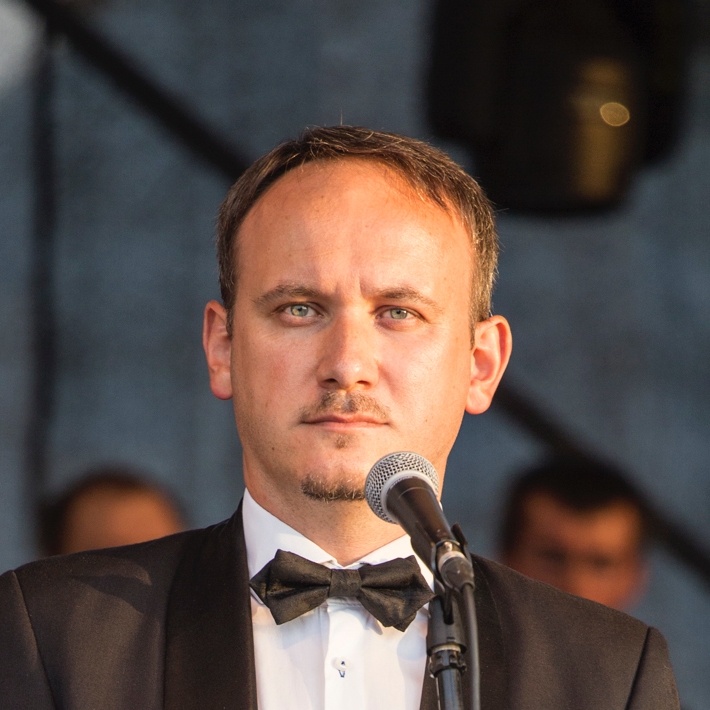 He has been a vocalist with Capella Cracoviensis for many years. He founded the Gregorian Choir at the Wawel Cathedral and served as their director until 2016. Since 2012, he has served as the Chair for the Choir of the Gregorian Pauline Order in Kraków.

Wasilewski-Kruk lectures at the Pontifical University of John Paul II in Kraków and at the International Institute of Liturgical Music, where he teaches classes on vocal technique. He collaborated with the Vocal and Liturgical Center School of Wrocław.

He also conducts workshops and classes on musical technique for many ensembles, including the Mixed Choir of the Wawel Cathedral, the Psalmodia Choir, the Canticum Jubilaeum Choir, and the Cecilianum Federation. In 1999, 2002, and 2006 he served as the cantor for liturgies celebrated by Holy Father John Paul II, Holy Father Benedict XVI, and Cardinal Stanisław Dziwisz. 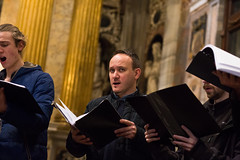 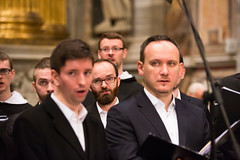 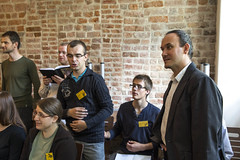 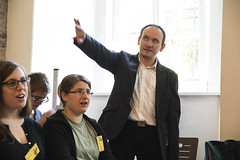 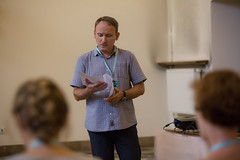