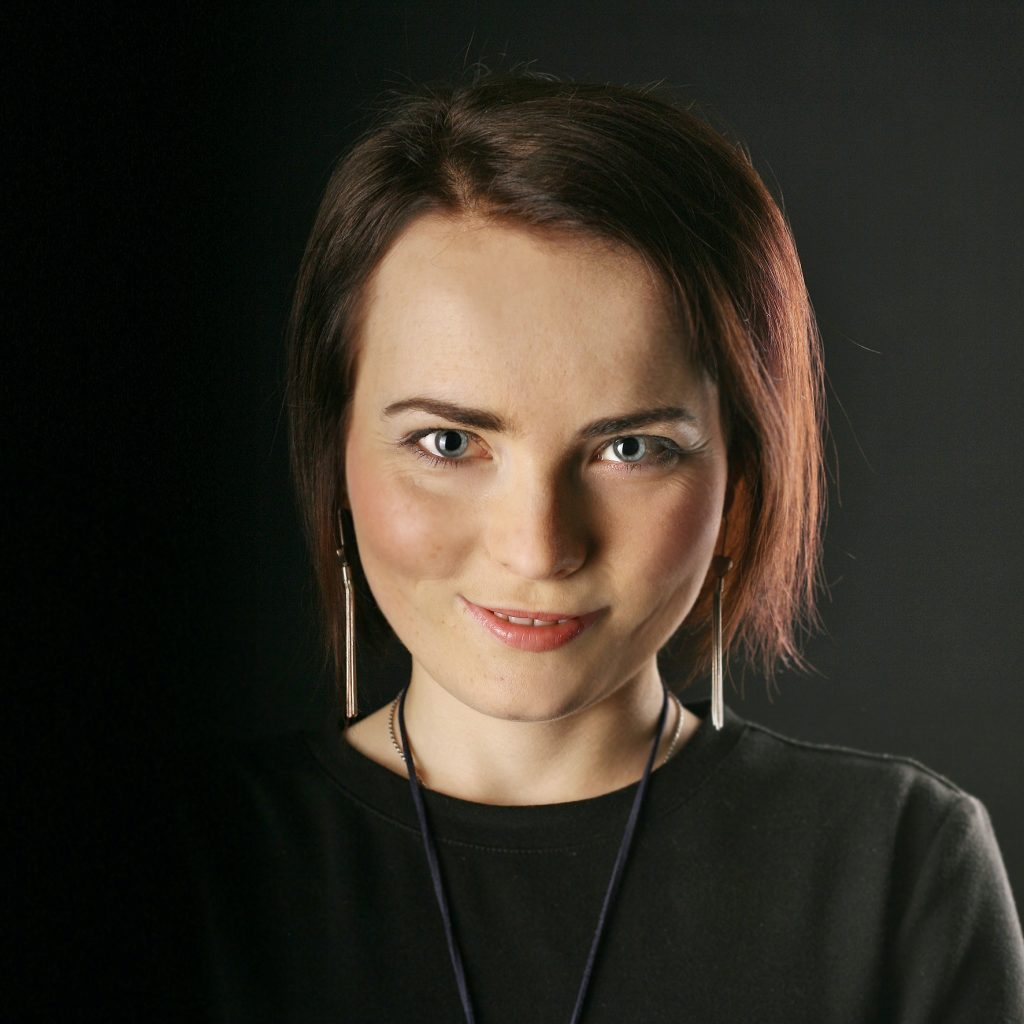 A vocal educator, a voice therapist. She’s the founder of a vocal studio Przestrzeń głosu (The Voice Space). She’s also a president and a co-founder of Musica Est, which is a company that founded two schools: The Collage of Liturgical Music and the Jazz and Popular Music Space. She graduated from the Academy of Music in Poznan.

Since 2015 she’s a certificated NVP (Natural Voice Perfection) educator. Since 2018 she’s been cooperating with Doctor Vox, which is a worldwide pioneer in voice therapy. In 2016 she recorded vocals to a soundtrack (Lech Jankowski’s compositions to Stacey Steers’ animations called Edge of Alchemy). In 2017 she recorded choruses to a performance called Dupak (Karolina Supron’s composition for the Children Art Center in Poznań). 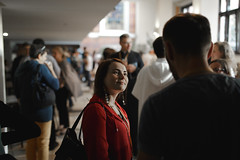 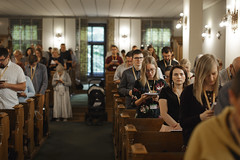 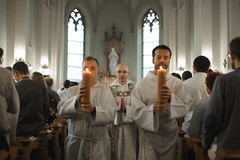 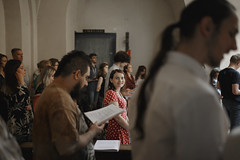 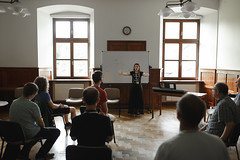 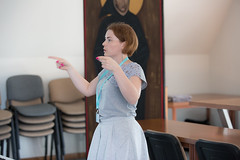 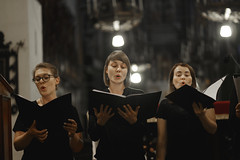