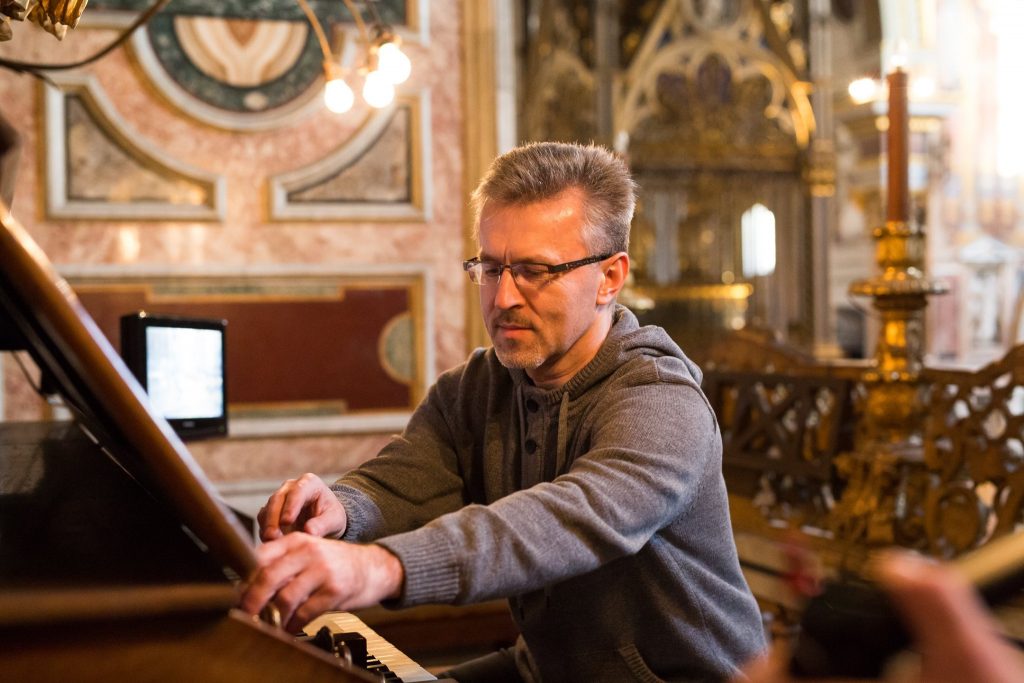 A musician, an organist. He studied liturgical music at the Faculty of Theology at the Pontifical Academy of Theology in Krakow, receiving a diploma with honours. He’s an alumnus of the Academy of Music, where he studied the organs with prof. Joachim Grubich.

Since 1996 he’s been an organist in a Dominican Basilica in Krakow, where he outstandingly accompanies choirs and performs solo compositions, both early and contemporary. During musical workshops he led classes for organists.

He took part in many DLC’s recordings (Song for Hope, Heil, Mary, Soul of Christ and others). At Oh, Incomprehensible Trinity and Regnavit Dominus records his original organ preludes can be heard.

He’s an incredibly modest and soulful person with an exceptional musical sensitivity. 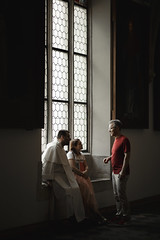 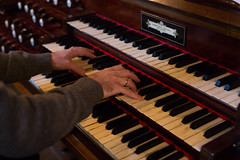 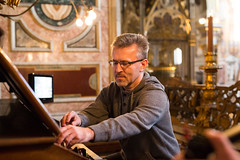 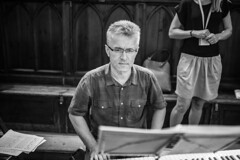