President of the Music Academy of Bydgoszcz, where she has taught choir conducting for many years, leading the Postgraduate Program in Choir Conducting and Voice Technique there. She also works as a consultant for the Bydgoszcz “Opera Nova” Choir.

Since 1993, she has served as faculty at the Polish Choir Conductors Program at the Polonia Choral Academy in Koszalin, where since 2002 she has run the “Ojczyzna” Choir. For conductors of Polish choirs abroad, she conducts seminars and choral workshops in Europe as well as in the United States, Mexico and Australia.

In 1981 she founded the “Canzona” Girls’ Choir in Murowana Goślina, and in 2001, the “Canzona-Absolwent” Women’s Choir. Currently, she runs a women’s ensemble and provides artistic and substantive supervision over the girls’ choir and the Canzona Kameralna ensemble, led by Adrianna Wtorkowska-Kubińska.

She is the initiator and artistic director of the Edmund Szymański International Choir Festival in Murowana Goślina and a guest lecturer at numerous seminars for singers, teachers and choral conductors in Poland and abroad. She also leads vocal workshops for both amateur and professional choirs, children’s, youth and academic, boys, women, men and mixed choirs all over Poland. 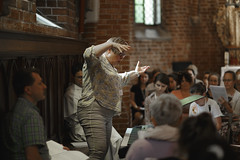 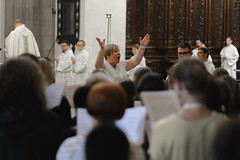 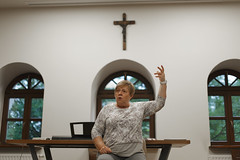 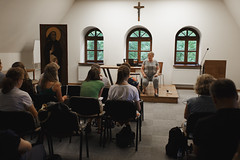 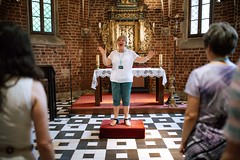 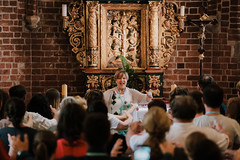 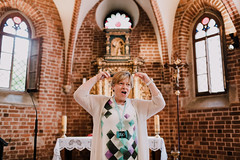 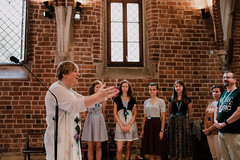