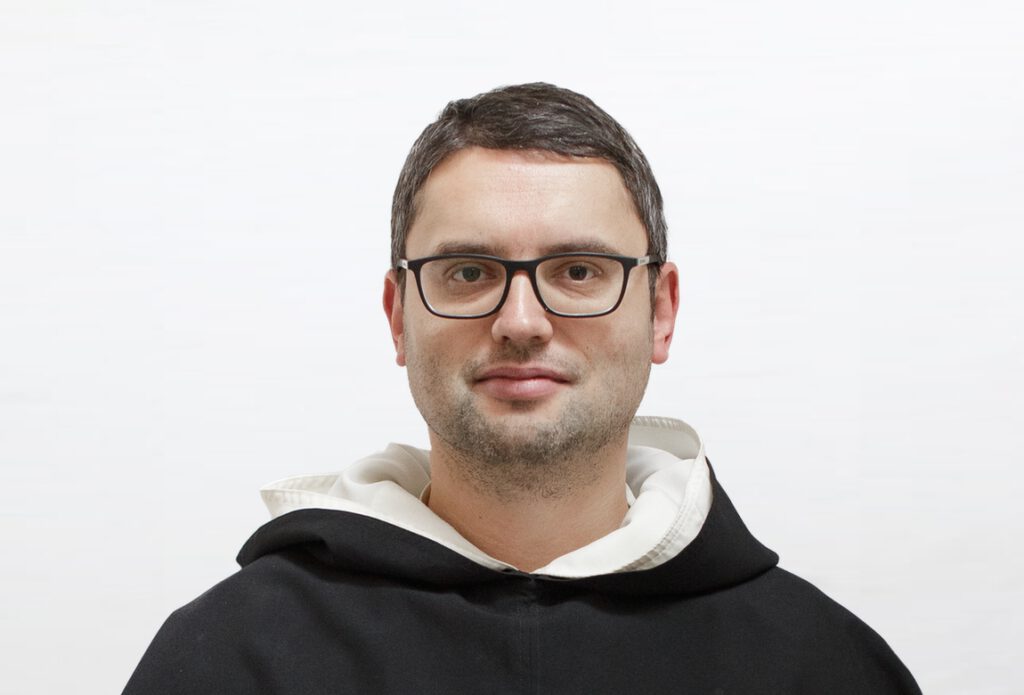 He graduated with honors from the Composition, Interpretation and Musical Education Faculty of the Academy of Music in Krakow (the Music Education Departament, specialisation – Conducting Vocal and Vocal-Instrumental Ensembles and Teaching Music Theory Classes). In 2014 He obtained an honours doctoral degree at the Academy of Music in Krakow in conducting. In 2012 he started composition studies in prof. Zbigniew Bujarski class (BA) and finished them in 2016 in prof Józef Rychlik class.

He was a conductor of a choir and an orchestra during World Youth Days in Krakow (2016) and during the Holy Mass closing 800th Jubilee of the Order of Preachers presided by Pope Francis in the Lateran Basilica (2017).

He’s an associate professor at the Intercollegiate Institute for Church Music in Krakow teaching musical and theoretical courses. He’s also a member of the Archdiocesan Liturgical Music Commission. 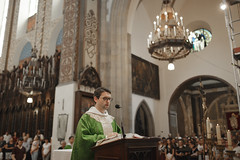 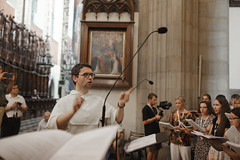 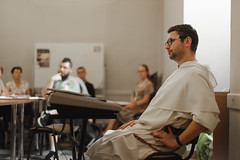 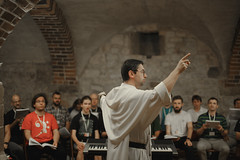 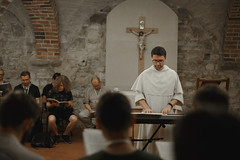 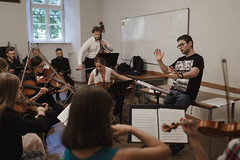 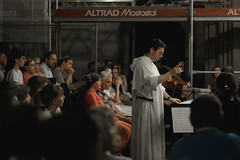 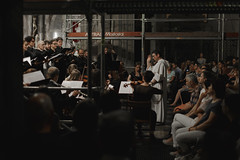 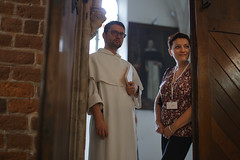 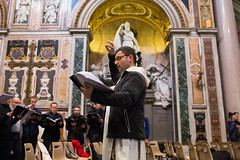 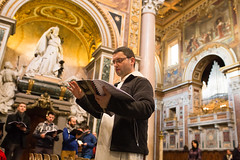 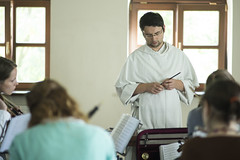 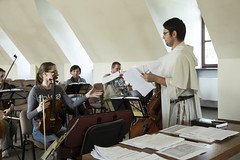 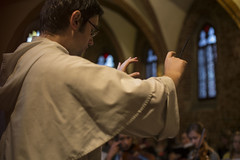 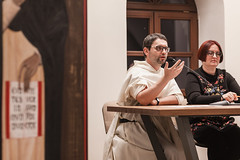 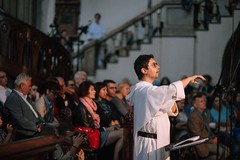 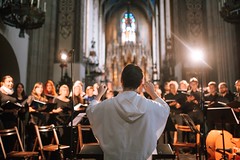