The Cross of St. Robert is now available in our store

We are pleased to present you the Cross of St. Robert. The cross was made of concrete colored with white cement, thanks to which it acquires a warm shade of color or is brick, with the addition of iron red pigment. 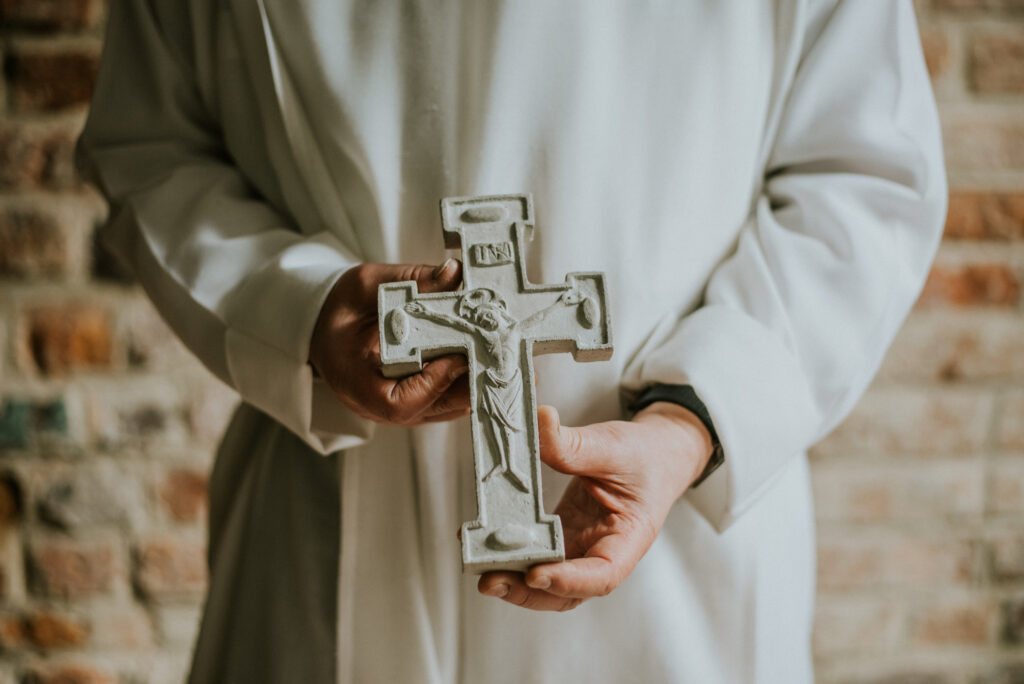 The cross is modeled on the tradition of Crux gemmata: usually decorated with precious stones to emphasize the triumph of Christ’s saving passion and death. Such a presentation of the Passion is an attempt to express the truth that it brings redemption for the world, but at the same time is the crowning of Christ as the King of the Universe. The stones on the cross beam express the fact that, looking at the Crucified One, we gaze at the Gate of the New Jerusalem.

Our cross is made entirely of concrete, hence the glow of the stones remains in the imagination of the viewer. The structure of the blend contains FIB 34 microfibers for increased strength and flexibility, and a metal mesh is embedded inside to prevent breakage. The outer coating is a concrete primer CT 17, so that the surface does not dust, but maintains the naturalness of the concrete. The cross can be hung on the wall.

Robert is a saint from the turn of the 11th and 12th centuries, from Crave (today Gargrave) in the County of York (England). After he was ordained a priest, he initially worked in Crave, then joined the Benedictines, and then in 1135 he moved to the Cistercians in the Abbey of Fountains, and then founded a new abbey in Newminster in Northumbria, from which a dozen others arose. As abbot, Robert was a man of penance and great prayer. He had special power over evil spirits, healed many possessed people. In iconography, he is depicted when chained by Satan and restraining the evil spirit with a raised cross.

In the recording above, the cross and the process of its preparation are presented by the author himself, Fr. Mirosław Pilśniak from the Dominican Liturgical Center. The author of the recording is Witold Górecki, pictures were taken by Natalia Miazga. 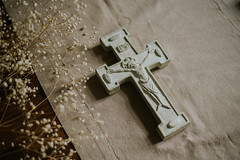 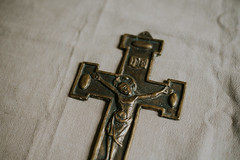 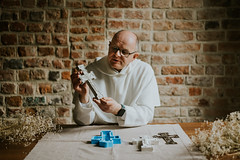 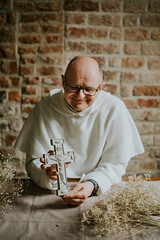 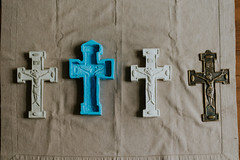 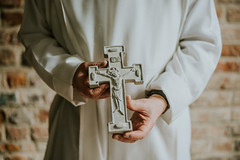 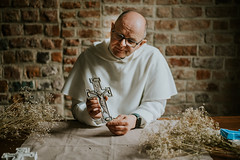 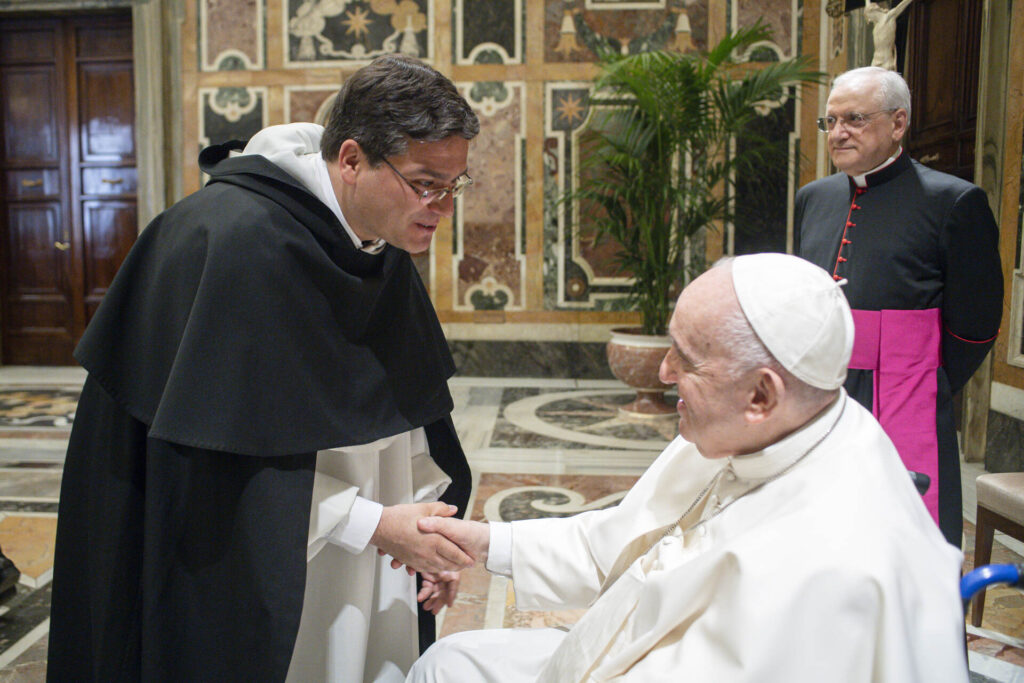 Pope Francis met with the lecturers and students of the Anselmianum 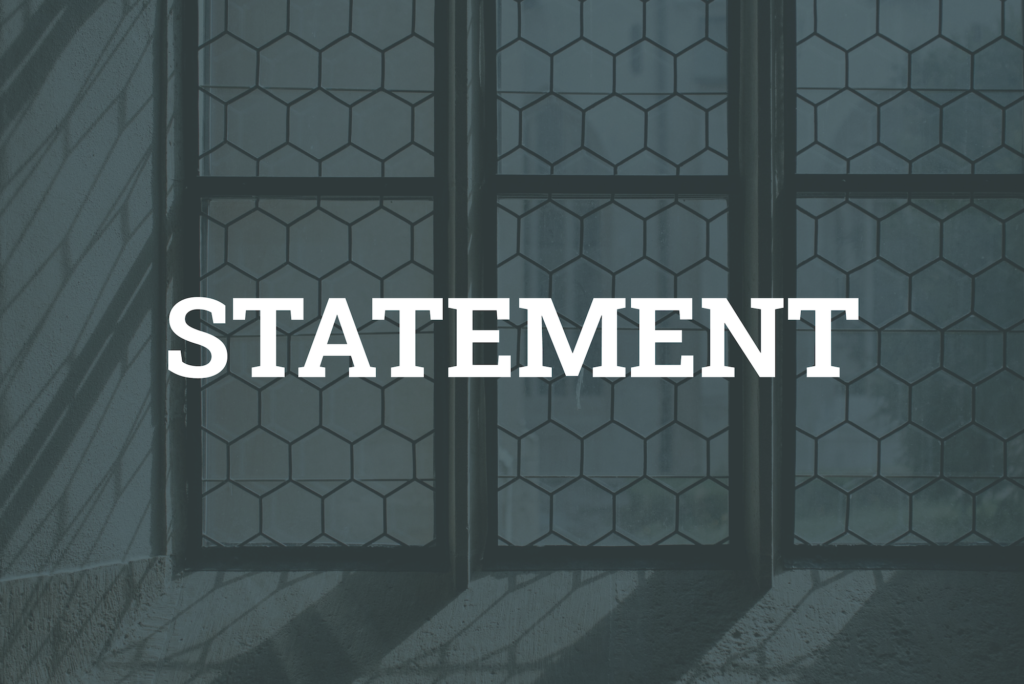