The premiere of “Queen of Heaven” by Dawid Kusz OP

As we keep experiencing Paschal joy, we want to share with you our new recording of “Wesel się, Królowo” (“Queen of Heaven”). Its lyrics are a paraphrase of an antiphone, “Regina Caeli” (10th century), which is an Easter equivalent of the Angelus.

The recording consists of three parts. The first part includes singing of “Queen of Heaven” according to the melody from the Klonowski songbook (1861), performed by Maria Klich. The second part is an organ prelude, composed by Dawid Kusz OP and performed by Marek Pawełek. The last part is arranged by Dawid Kusz OP and sung a capella by a mixed choir. While listening to the piece, it is possible to follow a score shown in YouTube video. 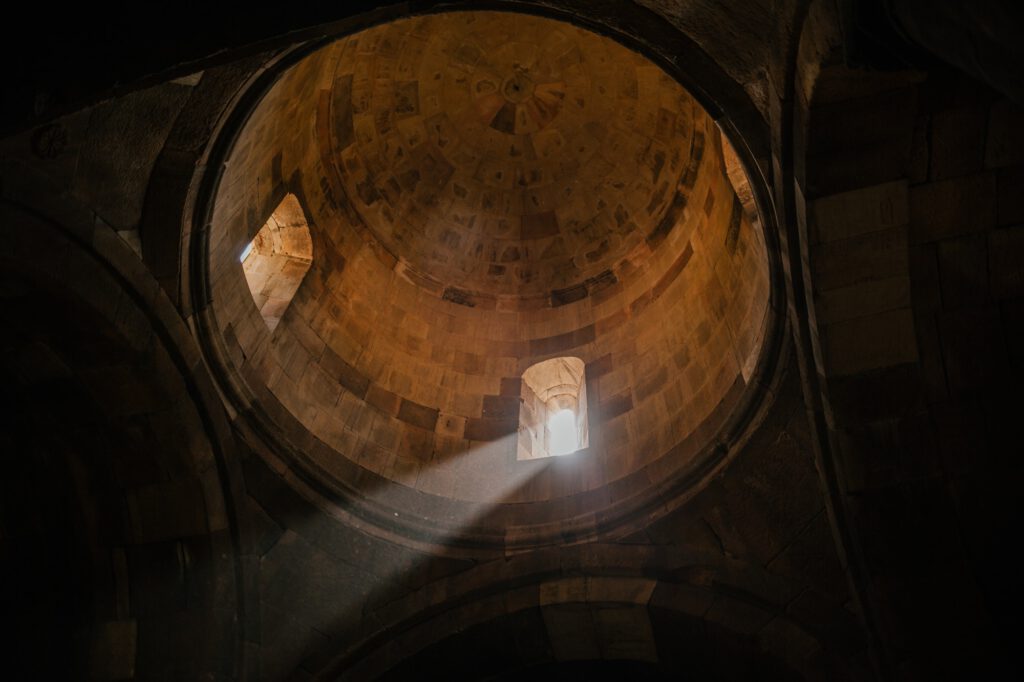 The recording took place on May 8th, 2021 in two churches in Krakow: the Dominican basilica of Holy Trinity (the choir) and basilica of St. Agnes (organs).

Dawid Kusz – a Dominican. Born in 1979 in Rzeszów. He joined the Dominican Order in 1998 and was ordained in 2005. He graduated with honors from the Composition, Interpretation and Musical Education Faculty of the Academy of Music in Krakow (the Music Education Departament, specialisation – Conducting Vocal and Vocal-Instrumental Ensembles and Teaching Music Theory Classes). In 2014 He obtained an honours doctoral degree at the Academy of Music in Krakow in conducting. In 2012 he started composition studies in prof. Zbigniew Bujarski class (BA) and finished them in 2016 in prof Józef Rychlik class. He was a conductor of a choir and an orchestra during World Youth Days in Krakow (2016) and during the Holy Mass closing 800th Jubilee of the Order of Preachers presided by Pope Francis in the Lateran Basilica (2017). He’s an associate professor at the Intercollegiate Institute for Church Music in Krakow teaching musical and theoretical courses. He’s also a member of the Archdiocesan Liturgical Music Commission.

The recording was prepared for the Dominican Liturgical Center and liturgia.pl and was funded with resources coming from 1% charitable tax deduction. In order to support our next projects, we kindly ask you to donate any amount of money. 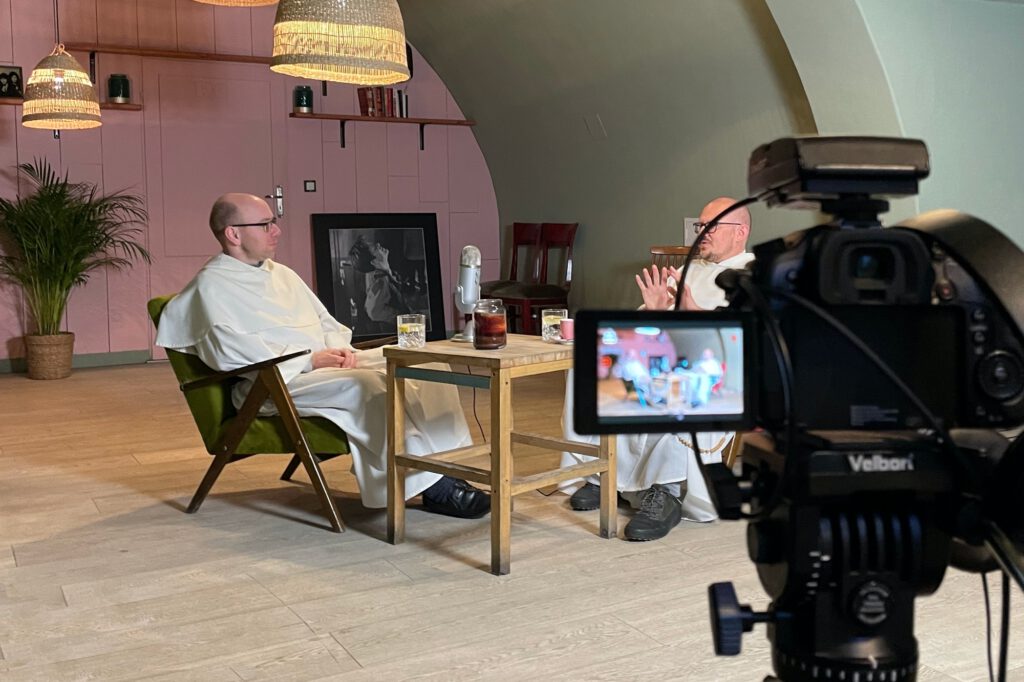 zDOLni – second episode on vocation, music and the treasures of a medieval sacristy